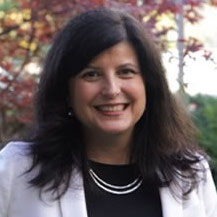 Leslie DeChurch’s research investigates teamwork and leadership in organizations. She is Professor of Communication Studies, and holds a courtesy appointment in the Department of Psychology, Weinberg College of Arts & Sciences. She is President and Chairperson of the Board of INGRoup, the Interdisciplinary Network for Group Research. She teaches the Leading Collaboratively course for the MSC program. Learn More.

How We’ll Live on Mars, by Stephen Petranek (Simon & Schuster) 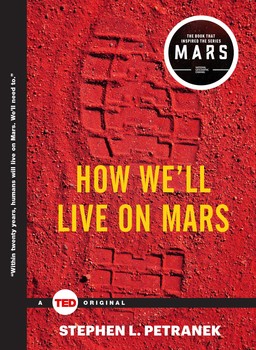 In a barren landscape, a little red planet, a third the size of Earth and much colder, orbits the Sun. How We’ll Live on Mars is a fascinating, approachable book that gets down to the basics. How will we breathe on Mars? Turns out we can change the atmosphere, or “terraform” the planet to be more like Earth! How will we avoid dangerous space radiation on Mars? Voila, we can build houses in the lava tubes of inactive volcanoes!

Petranek explains just how close humans really are to becoming an inter-planetary species. Millions of people move between countries every year – seeking jobs or education, or escaping war, poverty, or unrest – Petranek makes a compelling case for just how feasible it is, that in the next few decades, millions of people may be moving between planets for some of these very same reasons.

I picked up Petranek’s book after watching the National Geographic  “Mars” miniseries which references it. You don’t need an interest in science fiction or rockets to love this book. One thing that struck me about this book, that I bet every MSC student can appreciate, is the elegant communication – Petranek takes some very complex science and communicates it in a way that everyone can understand and get excited about. 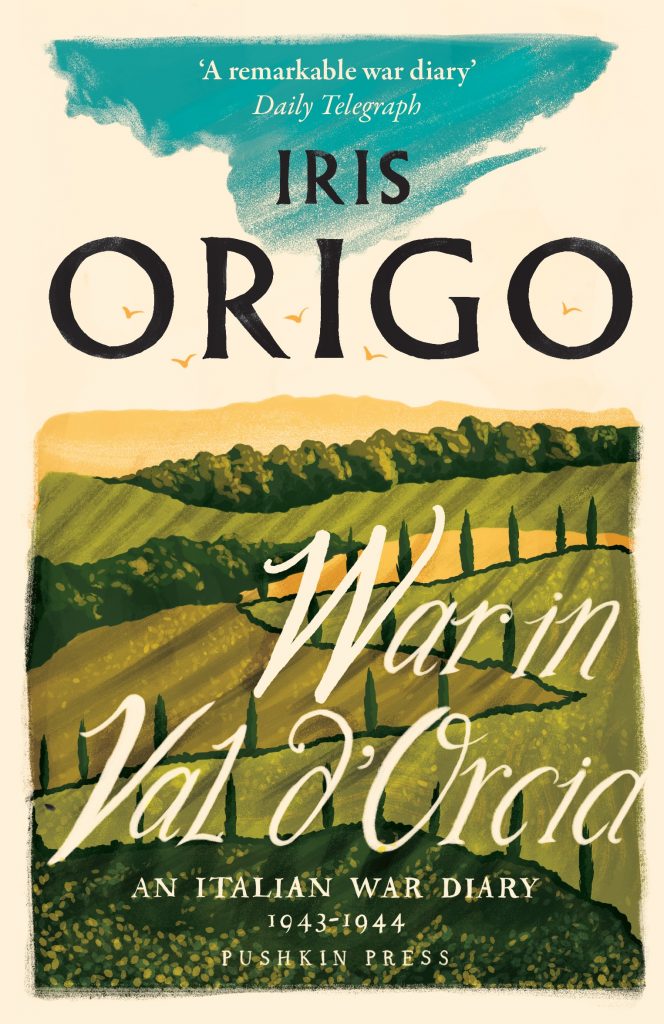 Could I interest you in a journey to Tuscany?

Halfway between Rome and Florence, in an estate called La Foce, lived a remarkable woman named Iris Origo. Iris lived during interesting times, born in England in 1902, to an American father and an Irish-Anglican mother. She lived in Europe through both World Wars witnessing the social transformation in between. Origo’s father died of tuberculosis when she was 8, his last wish that Iris be raised somewhere foreign, preferably Italy. Iris’ mother complied, and so young Iris grew up in the Villa Medici in a virtual British colony consorting with Anglo-intellectuals living just outside Florence.

But this book is not about intellectuals and their dinner conversations about art and literature, it is about what life was like on a Tuscan farm as Italy was “switching sides” in the Unnecessary War. War in Val d’Orcia is Iris’ diary, her first-hand account, about the day to day experience of living in the Italian countryside during the war. She was a well-connected insider (her godfather was the American ambassador to Italy), and an outsider (a woman living in a patriarchal Latin society lacking Italian heritage or even the ability to properly roll her “r”). And yet her everyday acts of leadership were extraordinary in their effect.

This is a beautiful book on many levels. One comes away feeling a call to lead (and an aversion to war!). Iris rises to the challenge of her time. She works for the Red Cross in Rome, takes in dozens of children bombed out of their homes, gives secret shelter to escaped war prisoners and soldiers, and provides maps, directions, food rations, and clothing to everyone who turns up on her estate. Italy is under German occupation, witnessing the deportation of its Jewish population; sons and fathers are first called up by the Italian fascist regime, and later sent to German concentration camps. Iris’s estate is just outside the medieval hill town of Montepulciano. This is a sobering yet inspiring story of perseverance, integrity, and especially leadership. It will leave you wanting to know more (much more!) about this remarkable woman and how she came to live on a Tuscan farm.

If after reading it, you are not yet ready to leave the Tuscan journey behind, then you can learn much more about the personal character of Iris in her beautifully written autobiography, Images and Shadows: Part of a Life (Iris Origo, Nonpareil Books).