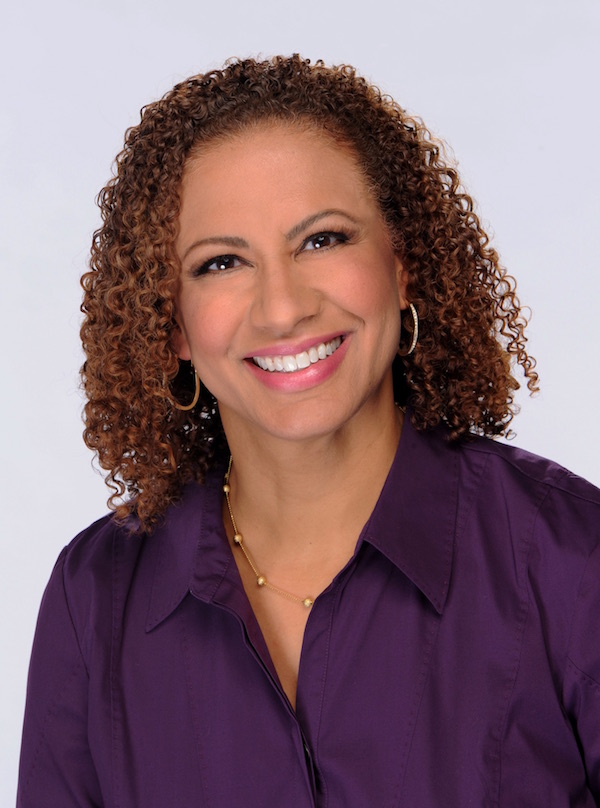 Jeanne was most recently a host of a television morning news talk show in Chicago for nearly 8 years and has had a 30-year career in radio and television. Her passion for media began in high school and continued at WNUR radio during her undergraduate degree at Northwestern. Jeanne believes in the importance of integrating experiential learning and academics in order to be able to truly organize and fully learn from our experiences.

At what point in your career did you enter the MSC program?

My undergraduate degree was from Northwestern and it was in psychology. I wanted to take a little break before graduate school, and instead I ended up having an entire career in the media. I had been working on “You & Me” for 4 or 5 years when I first entered MSC. However, I always had a life goal of going back to graduate school because I love school and love learning. The problem was that most of my learning between my undergraduate degree and the MSC was on the job– it was valuable but it was more like enrichment because it wasn’t academically rigorous.

So why was this the right time for you?

As my career changed, I changed too and I learned different things. Eventually, I realized that I wasn’t going to remain in broadcasting forever. The industry has changed a lot in the years that I’ve been in it and I realized I need to prepare myself for the next thing. I thought, maybe going back to school will help me codify and organize what I know. Sometimes what you’ve learned in life doesn’t have a place because it hasn’t been organized in the way that learning in an academic environment helps you to do. The coursework helped me to understand another layer of how to truly learn from my experience in broadcast, and that was what I wanted.

Why was MSC the right program for you?

I did a lot of research on different programs and already had an idea of what I wanted to do after broadcast. Eventually I decided that a graduate degree in communication was right for me. I wanted something a little different and broader in scope than what my career has been and covered all the different ways we communicate across the board.

In the end, the MSC turned out to be perfect for me not only because of the courses, but also because of the other people in my cohort. When you’re on air, your workflow and interactions with others happen very differently than in other businesses and industries. Through my classmates, I was able to learn about interactions in different industries.

What is something you’ve learned that has made an impact on your professional life?

Michael Roloff’s Change Management class was one of the first classes I took. To begin with, I love him and his style of teaching.

In an industry that constantly shifts according to people’s tastes, changes in technology, and new modes of media, my entire career has been about change. Thanks to this class I was able to analyze all of those different changes I had been through, and put them into context in order to understand how to manage them better. A lot of people have preconceived notions on how you implement change, not realizing there might be a better way to do it.

Any interesting or unique projects you worked on during your time in the program?

I really enjoyed my project in Professor Roloff’s class, because I was able to make it more personal. It was about analyzing a change management scenario. I chose changes that a coworker and I wanted to implement. It had to do with some workflow challenges for our team and the changes didn’t quite work the first time we tried. We used the material from the class to understand the different factors involved and how to adjust to them. I even followed up with him later about what worked and what didn’t. Every class that I’ve taken has applied to what I’ve already experienced or something that I’ve lived with in my industry and career, and I’m positive many students in my cohort felt the same way.

What advice would you have for anyone considering the Northwestern MSC program?

If you think the program might be right for you, it probably is. No matter where you are on the spectrum of experience, there is something in the program for you if you are interested in communication and becoming a better communicator. There is always room to get better and get to the next level. The program is so valuable because in everything we do, we are always communicating, negotiating and needing other people to understand us to accomplish goals.