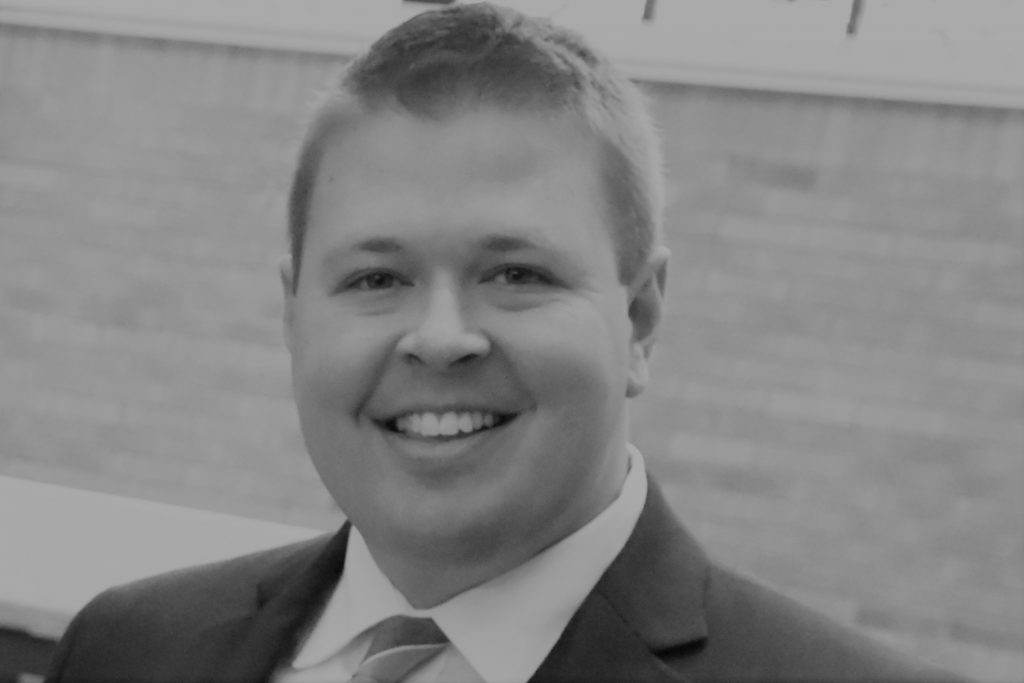 Jeff is the CEO of CIMC Capital, the finance partner for China International Marine Containers, headquartered in Shenzhen, China. CIMC, the largest container and trailer manufacturer in the world, has 200 subsidiaries worldwide. Jeff was recently invited to the join the Wall Street Journal CEO Council as its 143rd member.

Why was MSC the right program for you?

I had spent 10 years in the Chicago Mercantile Exchange as a trader and I wanted to transition out of that, so I was looking for something to help differentiate myself. That’s when I heard an ad for the MSC. I had always wanted an advanced degree but I didn’t see how it would be a possibility for me. I never wanted to go away to school somewhere else for 2 years, stop my career, drop everything, and start over.

Once I heard the name Northwestern and I came to the open house, I didn’t need to hear anything else. I couldn’t pass up the pride of having a Northwestern master’s degree. To me that’s like having gold. And most importantly, the classes were very interesting to me. I’m in finance but I’m not an analyst. I don’t need to crunch numbers, so the relationship, communication, and management side was much more valuable than advanced math that I might have learned in other programs.

What is something you’ve learned that has made an impact on your professional and/or personal life?

During the program I got promoted in the workplace so I could see tangibly how harnessing the information I was learning was helping me. The MSC was especially helpful because in class we constantly discussed ways to use information we were learning in the workplace. I learned a lot about communication and persuasion, and that you have to frame how you write. Framing your writing and understanding who you’re writing or talking to is key, because everyone has a different mentality. I saw a huge difference in the way I was writing and how I was communicating with my customers, my managers, and my teammates, because I was actively trying to understand where they came from.

At CIMC Capital we have a very global team, meaning we have a staff in China and an American staff here in Oakbrook. The cultures between them are very different, so in shaping their communications with each other, I try to stress empathy for each other and try to encourage them to have informal conversations. I also took a class called Managing Global Teams where we learned about clashes of culture. It really made you realize how cultural differences can harm a company, which is something I always try and think of today in my current position. I actually took a couple things I learned from that class when I interviewed for my position in China – for example, the proper way of holding a business card (with two hands), the way you sit down in order of rank, just some nuances that I would have never known. These things might seem like small things, but they were all so impressed that I knew how to do them.

In the end, one of main things I learned is credibility. Things can come back to you way down the road. Every single thing you say or do affects your credibility. I have to have credibility in mind with every decision I make and every communication I have, no matter how small, because everything affects your brand. The formal training I received from the seasoned professionals that were my professors at MSC really solidified that for me and sharpened my skills.

What was the most challenging part of the program?

There’s always a little bit of intimidation when you start a program, especially at a school like Northwestern, after being out of school for 13 years. You ask yourself, can I do this? I remember when I wrote my first MSC paper it took forever. But in the end, I loved being back at school. In undergrad, I had a double major and a minor, played football, was involved in extracurricular activities, but I didn’t have the same level of focus and care that I put into this program. I mean, I found this program, I volunteered time to come to this program, and took money out for this program. If I had done an MBA, there would have been so many required classes that I knew I would just have to get through to get the degree. But with the MSC, every one of these classes was of high interest to me, and spurred lots of thought based on my years of work.

Can you talk about the value of the MSC network?

Coming into it I knew that getting to know my classmates and professors was going to be as important as the classes in the MSC. In this world, networking is the most important thing as far as getting a job goes. So the better you got to know people, the more value was added to the MSC program in general. I actually used to organize an outing for all the classmates after every class, and a lot of the professors would actually come with us too! For example, Professor Roloff, who is wonderful, is a beer brewer and so he would come out and we would drink beer. We had fun, we consistently had 30 to 40 of us who went all over Evanston, to places like Prairie Moon and Bat 17.

In fact, we still have lots of get togethers now. I travel much more now and have a family, which is great, but it means getting together is harder, and it’s kind of a regret of mine that I can’t see my old MSC classmates as much as I used to. But we put together Facebook and LinkedIn pages for our class and always keep in touch, and to this day there are always people from my class in HR or management positions who are posting and informing people about open positions. There’s people all throughout the world from Brunei to Peru, and there’s always ongoing events, from meetings to Northwestern tailgates. We all maintain very close relationships.