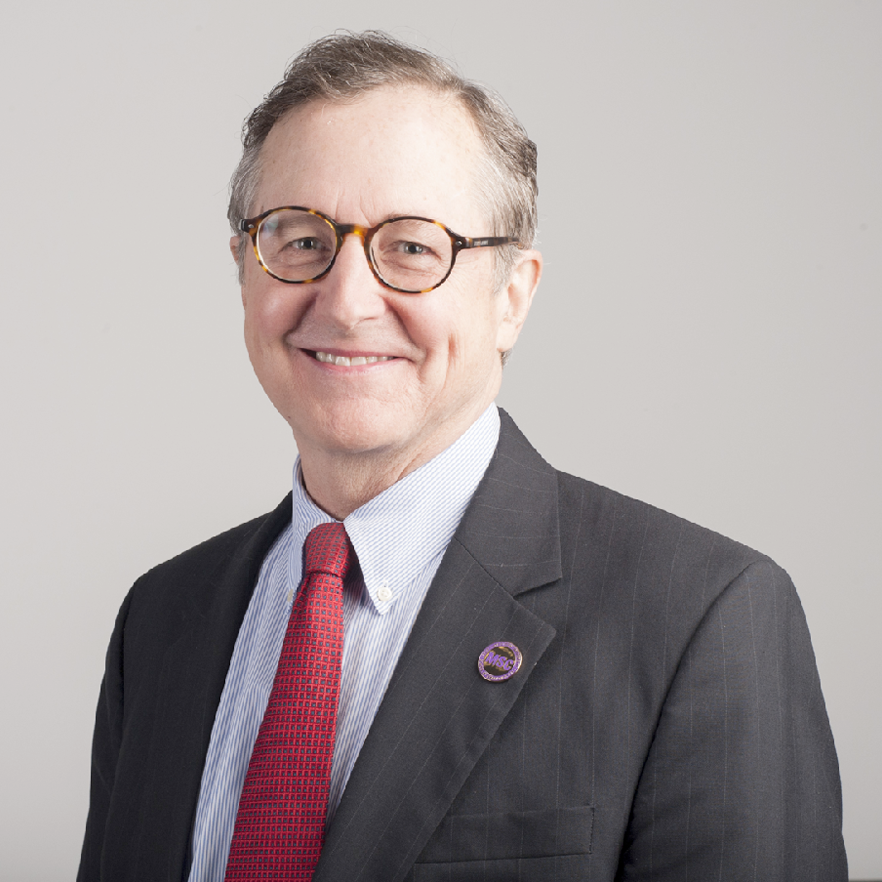 Rowley lectures in the Master of Science in Communication Program, and he teaches a course on Content and Influencer Marketing. As founding president of the MSC Alumni Association, he works with the MSC Program regularly and mentors current students and alumni. He is also a lecturer in the Medill School of Journalism, where he teaches a course on Israel Today/Journalism in Practice, to undergraduates. In addition, he is co-director of Medill’s Politics and National Security Journalism program for MSJ graduate students. He also lectures occasionally on public policy advocacy, communication, education, writing, and foreign affairs at Northwestern and other universities. Before his current post, he was executive director of government and community relations at Elmhurst College from 2009 to 2011, where he taught journalism and world religions.

Earlier, Rowley spent 30 years working for the Chicago Tribune (1979-2009), the last seven of them as national editor. He also served there as a member of the Editorial Board writing about foreign affairs and defense issues, and before that, he was a foreign correspondent for 12 years based in Mexico, Canada, and Israel. He also served as the Tribune’s White House and Pentagon correspondents in Washington, D.C., and he was a national correspondent covering the Southwest and based in Dallas. He covered a dozen wars as well as natural disasters, human rights, politics, economics, culture, religion and the human condition in more than 50 countries. He is an award-winning journalist and experienced writer, editor, reporter and national-foreign correspondent in newspapers as well as radio and wire services. His stories have also appeared in the Boston Globe, the Baltimore Sun and the Huffington Post, among other news outlets.

He has a Master of Science in Communication degree from Northwestern and earned his undergraduate degree from Harvard University.


Content and Influencer Marketing
Marketing communication in the digital age plays by a new set of rules yet is founded in the timeless art of persuasion. This course will connect evidence-based audience evaluation techniques with persuasive messaging that will empower learners to manage content as a business asset. This course will explore the mechanics of content, online networking and the power of influencers, social media, and email promotion, and web analytics and marketing ROI. The skills you will learn in this course will focus on ways to engage an audience, using content to drive profitable behaviors. You will learn how to win better results through content for yourself, your company and your clients.